Rofan... the magic of a mountain

From the house where I grew up, in the outskirts of a small town in Austria’s Tirol, I could see the east face of a faraway mountain, the Rofan, some thirty kilometers distant. For an 11-year-old boy, this was a long way to travel! One day I couldn’t wait any longer; I jumped on my beat-up old bicycle and pedaled on a dirt road alongside the river toward my long-awaited dream. The ride was slow and strenuous, but still nothing compared to the following fifteen hundred meters (nearly five thousand feet) of elevation gain just to reach the wall.

Finally at the base of the mountain, two long hours after leaving home, I ran the first few hundred meters upward toward the great precipice, full of enthusiasm and not realizing how long and exhausting a climb still lay ahead of me. More than three hours later I stood at the base of the scariest wall I had ever seen.

It was clear to me that once I left ground and ventured into the vertical unknown there would be no turning back. The climb presented a blank wall without any ledges, significant cracks, or chimneys to aim for or sneak out in case I felt unable proceed or to deal with the exposure. Yet I would not let myself think about bailing! This route had been climbed before—where others had succeeded, so too could I, even if I lacked climbing gear or experience. I was both scared and fascinated at the same time; in the end, the latter won.

I began to climb, without wasting further time on useless thoughts. It was a great and powerful feeling to be all by myself and in full command of my own destiny. I held my survival in my own hands—it was an adventure that belonged exclusively to me. Soon I strayed from the original route and ended up on the vertical north arète, which was significantly more difficult and exposed. Below me lay an even more frightening abyss, while above I saw nothing but a series of rusty pitons sticking out from the overhanging yellow rock. A group of hikers happened along the trail below me. When they spotted me alone up on the wall, they began praying loudly, and I realized that their leader was a priest. I continued climbing, believing in the grace of the moment (my karma or whatever one wants to call it); I placed my tennis shoes on sloping footholds, stuck two fingers through the eyelet of one of the pitons, grabbed some very questionable holds... and survived!

Climbing adventure never got any better than this, even years later when I was a much more accomplished climber and had achieved much bigger and harder solo climbs. 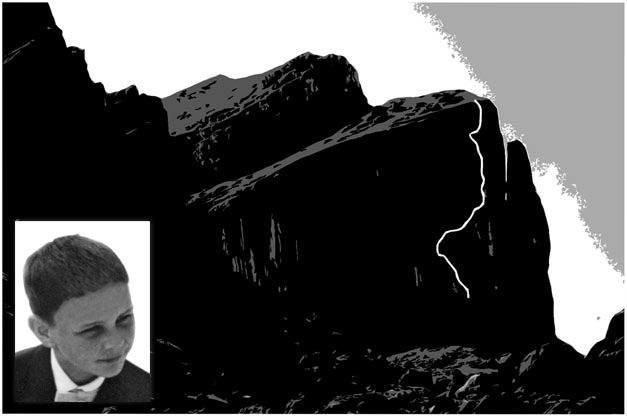 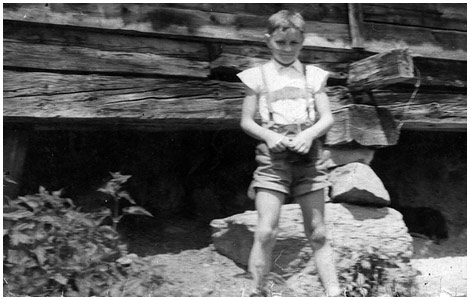 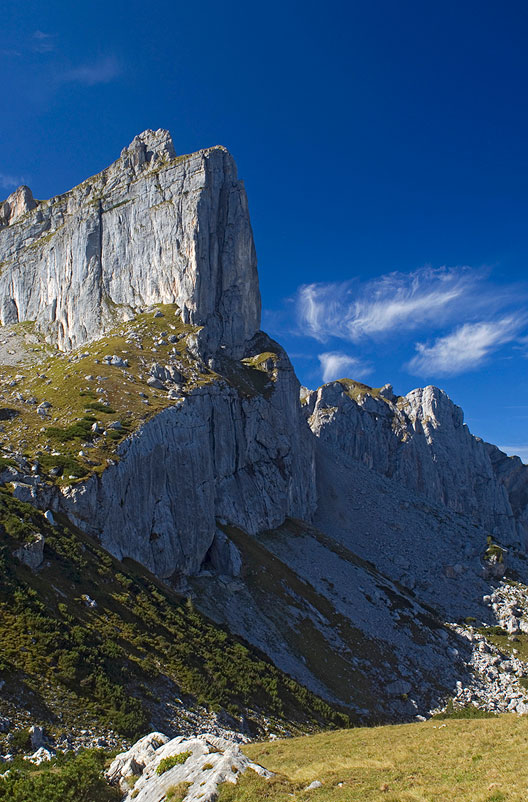 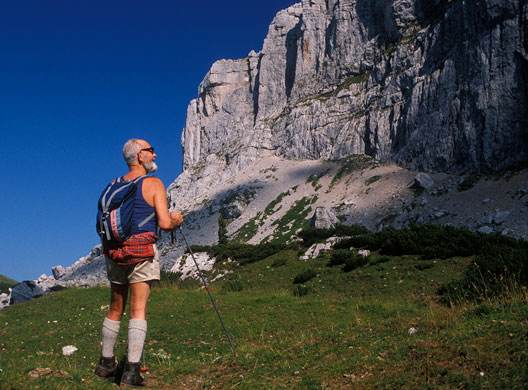 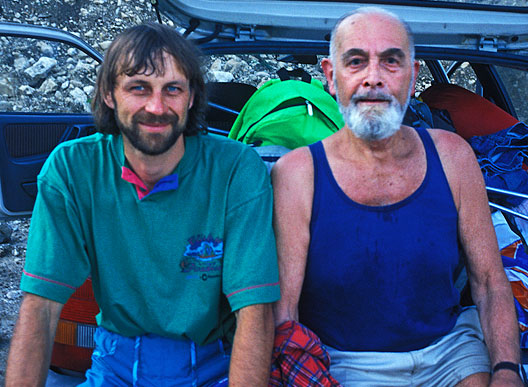 Many years later I had the incredible chance to experience the Rofan with one of the very best climbers in alpine history: Mathias (or Hias) Rebitsch. His free-climbing skills and climbing ethics were far ahead of his time—the 1930s and 1940s—and I had always felt congenial toward him. His mindset would be considered avant-garde even by today’s climbers.
Here are some Hias Rebitsch quotes from Heinz Zak’s book Karwendel, about the eponymous range:

“I was getting addicted to climbing. It was nearly becoming an obsession, and I let myself get carried away, without any [soul searching] about the sense and purpose of the activity. With the privilege of youth, still ingenuous and sensitive to beauty, I went into the mountains. Some of this initial pure joy in the experience of battle and in being amidst nature gets lost or displaced when one rises to the circle of the famous ‘extreme’ climbers and feels obliged to defend his reputation...”

Remarkable also is Rebitsch’s comment in which he describes needing a wooden wedge to surmount an overhang during the first ascent of the “Direct Laliderer Nordface”: “ ...this is only possible with the help of a wooden wedge, which I—as a passionate free climber—bang with bad conscience into the crack. I consider it a violation of the rules of climbing. Now I find myself in this dilemma of the youngsters, who want to open new routes and need to accept the excessive use of ‘unfair’ technical equipment.” — Hias Rebitsch, 1946(!) 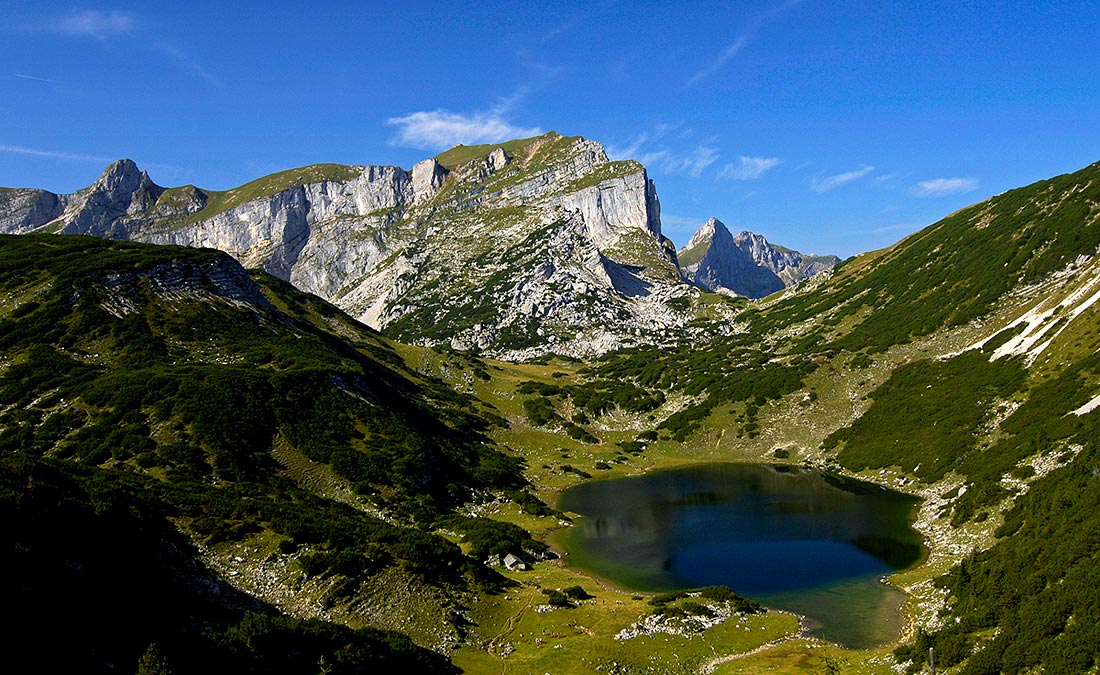 Freedom is a personal choice